“Every game is a tense occasion. As the day of the cup final approached, our nerves were frayed.

When we played Grosvenor in the semi final, everyone was determined to beat them. It was a tight match but we won 1-0. We knew the final was going to be difficult.

We had a large crowd supporting us which gave us the confidence to go out and play our best. The first goal we scored also helped settle our nerves. Foyle thought they had scored an equaliser but it was disallowed. We were relieved and more determined than ever to succeed.

We pushed on and scored 4 more goals to make it 5-1. Erin A scored the hat-trick of the match. Lucy B and Heidi M also scored fantastic goals. The whole team worked really well together: we passed effectively and communicated throughout. It really was a team performance.

Player of the match was Nadia B; she played incredibly and deserved the precious title. We were all extremely proud of each other. We are the champions!”

The 1st XI played in Tier B of the Superleague this season and in a thrilling final defeated Foyle and Londonderry College 5-1. Coached by Mr Jamie Ireland and captained by Lucy B, the girls gave the huge crowd of spectators at NI Civil Service Sports Association’s Playball facility in Stormont Estate a magnificent exhibition of individual skill and teamwork. Goals were scored by Heidi M, Lucy B and a hat-trick by Erin A. A sterling performance from Madison L in goal earned her the crowd’s vote for player of the match.

Their journey to the final started with wins over Kilkeel High School and Cambridge House, and a draw with Cookstown High School. This left them top of their group and faced with a quarterfinal draw against Lagan College, which they won 5-0. A closely contested semi-final against Grosvenor Grammar was decided by a goal from Lucy B.

During their run, the girls have played with increased maturity. Meg W, Aimie S and Beth C, who moved up from junior hockey this season, have slotted seamlessly into the squad. Stalwarts in defence, Rachel C, Kathryn McK and Cora H, have worked tirelessly along with Nadia B. Joining Lucy in midfield, Connie R and Tess G have been dominant in the middle of the pitch and up front, Heidi, Erin and Kathryn D have had a knack of splitting the opposition’s defence and scoring goals.

Their Senior Schools’ Cup run continues having beaten Grosvenor 2-1 in the first round. Their performances are an inspiration for the younger hockey players in school. Well done girls! 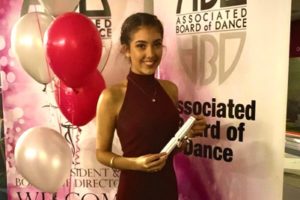 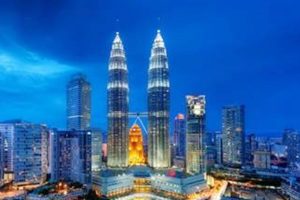 Learning for Life and Work