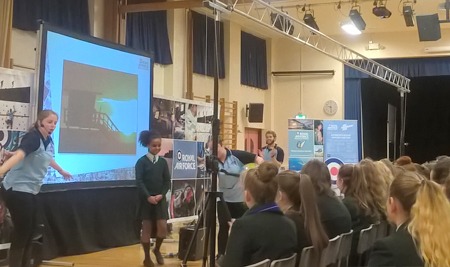 The School welcomed the RAF roadshow event which landed at Bloomfield.  Pupils from Year 8 through to Year 10 were treated to an action-packed event which included drones flying around the assembly hall, scary video clips and listening to the roar of real jet engines.

The aim of the event was to outline the many exciting and varied careers that are possible to pupils if they were to consider the RAF as a career pathway.  Their explanation of how planes fly was a bonus and would help their girls in their Physics classes. Apologies to the neighbours who must have thought a plane was landing in their back garden when the jet engines were ignited.

What is your reaction? 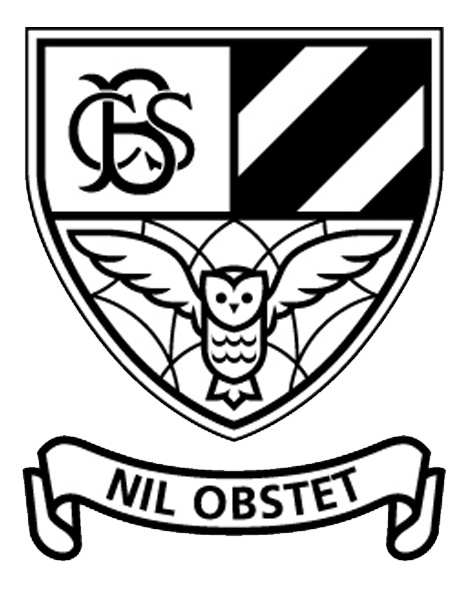